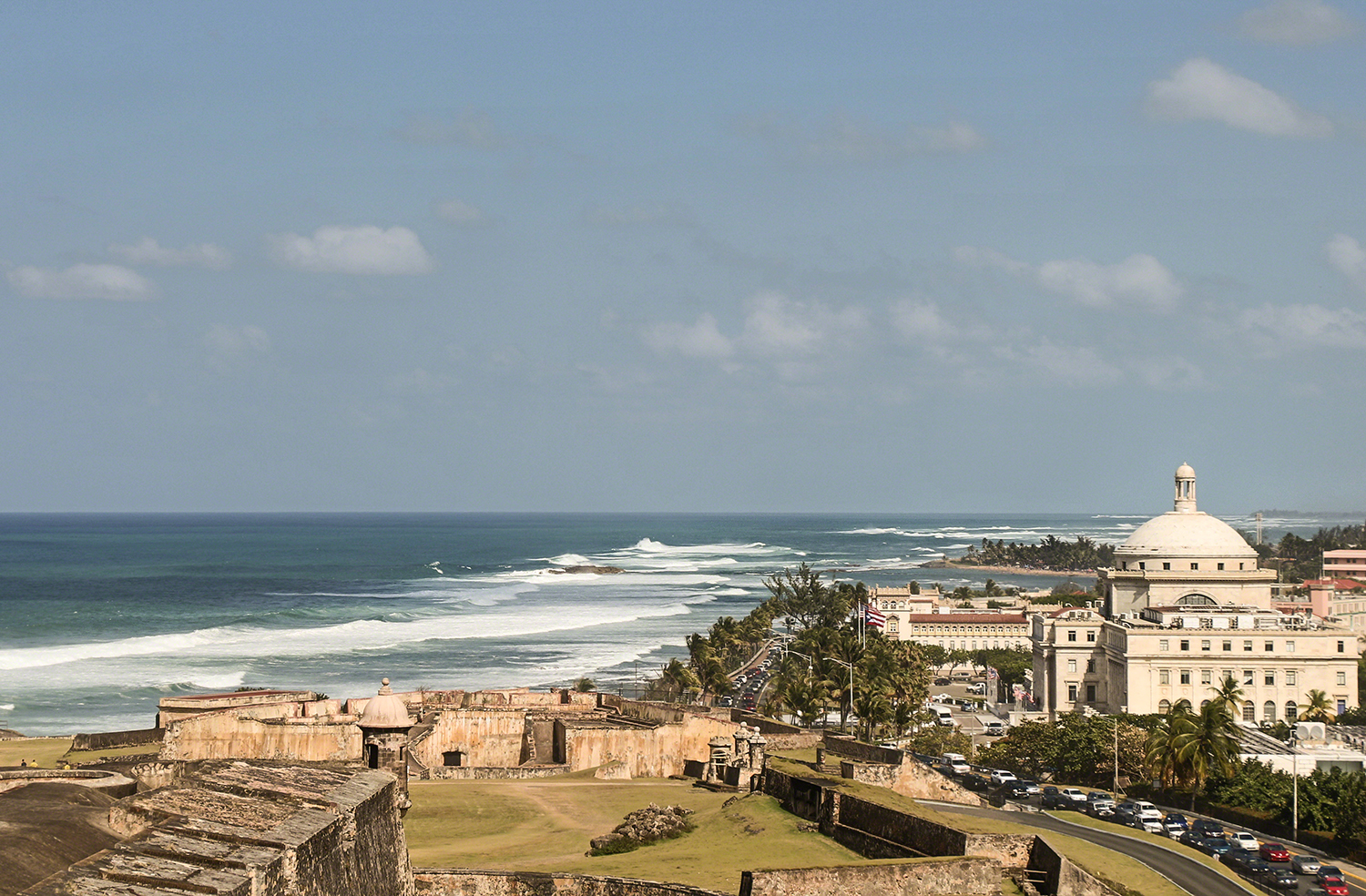 By puertoricotaxincentives in News & Updates on Puerto Rico's Business Tax Incentives.
7 years ago
7 years ago 16090

As the U.S. Treasury Department continues to tighten its noose around offshore accounts, a new tax haven has sprung up under its nose in the Caribbean. Welcome to Puerto Rico–island of tropical breezes, and (for new arrivals only) a 0% tax rate on certain dividends, interest and capital gains.

Puerto Rico is about the same size as Connecticut but with more palm trees, twice the unemployment rate, a third the median household income and a tiny fraction of the hedge funds–a deficiency the financially teetering territory aims to correct by turning itself into a refuge for tax-oppressed millionaires and billionaires.

Yes, this is legal. While the U.S. asserts a sweeping right to tax citizens’ income wherever they live and wherever it’s earned, Section 933 of the tax code exempts residents of Puerto Rico from paying U.S. income tax on their Puerto Rico-sourced income. Instead, the Commonwealth of Puerto Rico has the exclusive right to tax local income as it sees fit.

“The way the U.S. tax code is written, I could be on Mars and be taxed on intergalactic income but not if I’m sitting on this island in the Caribbean. It’s kind of in a twilight zone,” – marvels Irvine, Calif. money manager Mohnish Pabrai.

To exploit this special status and help rescue its economy, Puerto Rico’s Legislative Assembly adopted two laws in 2012 and expanded them last year. Act 20 entices hedge funds, family offices, professional service firms and even software developers to locate there by taxing their corporate profits from exported services at a flat 4% rate and allowing those profits to be paid out to the owners free of Puerto Rico income tax. So far the government has okayed 346 export companies, with 400 approvals expected this year.

Pabrai used Act 20 to set up a new private equity venture in Puerto Rico last year and figures he’ll save as much as $10 million in tax a year, as well as half a million in operating costs. (There’s an abundance of educated Puerto Ricans ready to work for less than their California counterparts. Office space is cheaper, too.)

Act 22 grants new Puerto Rico residents (including, after a recent amendment, returning Puerto Ricans who left before 2006) a 0% rate on locally sourced interest and dividends as well as all capital gains accrued after they become residents, a particular benefit for active traders. So far 509 tax refugees have been granted Act 22 status and another 600 will get it this year, Puerto Rico’s Department of Economic Development & Commerce projects.

Puerto Rico? Really? When the property crime rate in the San Juan metropolitan area is six times that of the New York City area?

It depends on how you want your pocket picked. Since 2013, when rate hikes on the wealthy and a 3.8% ObamaCare tax on net investment income both kicked in, the top effective combined federal and state tax rate on long-term capital gains and qualified dividends has been 32.7% for New York City residents, 33% in California and 29% in Connecticut. On short-term gains and taxable interest it’s now a hefty 52.3% in NYC, 52.6% in California and 48.6% in Connecticut.

Plus, any unrealized capital gain accrued before you moved to Puerto Rico–say, on that Apple AAPL +1.94% stock you bought for a split-adjusted $10 a share–is subject to U.S. tax if you sell within ten years after your move. During that period Puerto Rico will also impose a 10% tax on your pre-move gains, which gets credited against what you owe Uncle Sam. After ten years the U.S tax on preexisting gains disappears and the Puerto Rican bite drops to just 5%.

This is a much sweeter deal than you can get these days by renouncing U.S. citizenship. In 2008, after years of stories in FORBES and elsewhere about billionaire tax expatriates, including Campbell Soup CPB +1.01% heir John Dorrance and Styrofoam cup heir Kenneth Dart, Congress decided that anyone worth more than $2 million would have to pay taxes on unrealized gains above a certain amount ($690,000 for 2015) when giving up citizenship–just as if they’d sold all their assets.

If you take up residence in Puerto Rico, you get to keep your citizenship and the dollars in your wallet and you don’t have to ante up any U.S. gains tax unless you sell within the next ten years.

Make no mistake: To benefit from Act 22 you must become a bona fide Puerto Rico resident, which means being on the island at least 183 days a year. You can’t just rent a post office box in San Juan and call it “home” while keeping a $5 million house and your ties back in the States. Your business, family, bank and brokerage accounts, driver’s license and yacht should all move with you to the island.

But you don’t really have to spend 183 full days in Puerto Rico. “If you arrive at 11:59 at night that is counted as a day in Puerto Rico,” says San Juan tax attorney Edgar Rios-Mendez. Conveniently, San Juan is 3 1/2 hours or less by private jet from New York’s LaGuardia Airport.

(Be careful. Remember, you must convince not only Puerto Rico’s friendly officials that your residence is on the island but also the possibly hostile auditors from the high-tax jurisdiction you’ve just fled–and they, too, can count partial days to claim you as a resident.)